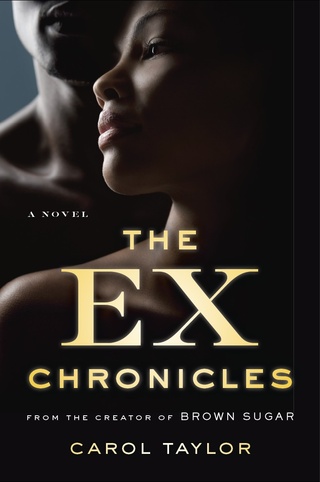 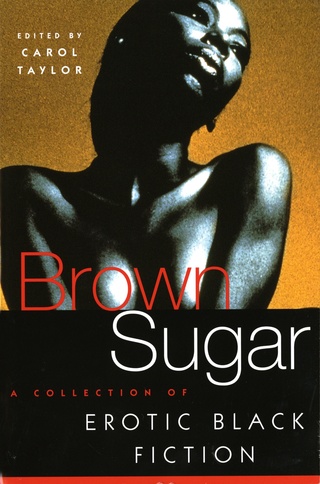 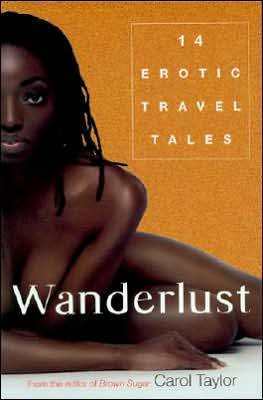 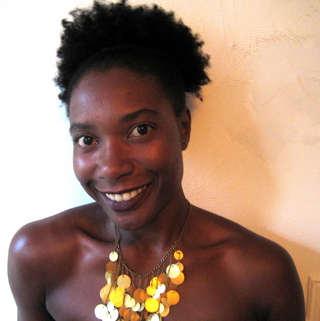 The Blacker the Berry, the Sweeter the Juice by Carol Taylor

"I'd just finished breakfast and was sitting with my morning paper in Dimitri's Cafe on Prinsenstraat, when I saw the most beautiful man at the window. He was tall and thin, as many Dutch are, with a long face and narrow sloping nose. Stop there and he'd be just one of the many beautiful people I'd seen all over Amsterdam into Rotterdam and in parts of Belgium.

It was the potent mix of African and Dutch blood running through his veins that composed his features into an odd and wonderfully poetic juxtaposition. He had skin the color of rich cream with a sprinkling of nutmeg freckles across his nose. His eyes were the most astounding shade of blue I'd ever seen. His long nose was offset by full, thick lips and above his prominent forehead sat the biggest, most gloriously kinky, dirty-blond Afro I'd ever seen.

He was beautiful, like rain after a drought, the sun after a storm. He was a gift dropped at my feet and he was looking at me as though I was too.

I'd surprised myself. I wasn't usually attracted to mixed-race blacks, or I never let myself be. It was an unspoken oath, I guess, to not sell out my own deep blackness, which had been held against me for so long. So I signed on to the don't-mix-it-up-and-lighten-the-race program. It had been easy enough until now. Most light-skinned brothers weren't normally interested in me. They usually went for black girls my sister's complexion.

Of my three siblings I was the dark spot in every family photo. My sister's high yellow was at the opposite end of the color spectrum. We all had the same "Chinky" eyes but my sister got most of the Chinese in my Jamaican family. I got most of the African. My two brothers fell somewhere between us. I was closest to my father in color, though two shades darker than he, and my sister was closest to my mother, who could have (and some say should have) passed for white.

Every time relatives put us side by side, fingered our hair, complimenting my sister on her wavy fall and café con leche skin, then turned to shake their heads at my nappy bush and espresso complexion, I put another brick in the foundation. Soon enough, I'd built a wall of ambivalence at best and hatred at worst for light-skinned blacks. They just seemed to have it easier: better hair, better job, lighter skin, lighter load. So it was always the darkest brothers for me. Why not? The darker the berry, the sweeter the juice, right? And I had no problems finding them since I was beautiful and they usually didn't have much luck with the light-skinned sisters.

So I was surprised when I felt an instant attraction to him. He was everything I was not, and everything I'd grown up wanting to be. Every secret desire I'd nurtured as a child and then discarded when I grew older of wanting to be popular, pretty, and light like the cream in my father's coffee and not the rich brew my mother drank black. He was every dream I left on my pillow, every wish on a starry night. Everything I wanted to be for as far back as I could remember was standing in front of me, smiling.

When I smiled back he walked in and sat down at my table. First he spoke to me in French, then German. When I told him I was from New York he switched to English. His name was Malcolm. He was Dutch, Belgian, and West African. He'd moved to Amsterdam three years ago from his hometown of Eindhoven in southwest Holland and was trying to make a living as a painter. His first words to me were "I love the color of your skin. It reminds me of the water in the canals at midnight. May I paint you? You are the most beautiful woman I've ever seen."

I'd come to Amsterdam to model. I'd had no luck in New York, where my "natural" look and "strong" features, which I knew meant my close-cropped hair, dark skin, and big lips, had fallen out of favor. I was in Amsterdam because of an apparent appreciation of dark-skinned black women in the Netherlands. They loved my looks here. This was a big change from New York.

Tar baby, coal black, darkie, the names had been endless and endlessly hurtful. That they'd come from friends and family had made it even more painful. "Keep out the sun now, you black enough as is" had started every summer as far back as I could remember. Though I'd grown up to be beautiful enough to make a living as a model, at castings the darkness of my skin always put me at a disadvantage. "Your color is too harsh for this season." "We don't have work for dark girls like you." "You're so beautiful. It's a shame you're so dark." The casting agent would then shake her head, close my book, and dismiss me.

Ahhh, secret desires. We all have them, whether we admit it to ourselves or not. Brown Sugar 4 focuses on secret desires because it is a bond that unites us. It doesn't matter who you are, where you live, or what you do. We've all secretly desired something, or often, someone. Our secret desires, those yearnings we hold closest to ourselves, are what most illuminates us, who we really are or who we really want to be.

The Disturbing Pull of Desire

We've all felt the disturbing pull of desire. It may have been brought on by a first glance, an unexpected encounter, the sensual curve of a shoulder, the look in someone's eyes or the smile they gave you, a lover's scent on your fingers or taste on your tongue. Desire is that magnetic pull of one body inexplicably, inextricably, to another. It is the need for something unexplainable, but unmistakable. Desire cannot be explained, because memory, attraction, our senses and needs -- a subtle connection we could never imagine -- shape it.

Secret desires are those things we deny ourselves, perhaps because we think it's not something we should do because it's wrong, because it's bad, or because it might just feel too good. Maybe you desire something outside of the everyday and you think it's wrong because it's not the norm. Or perhaps it's someone we don't think we should be with because of their background or lifestyle. Perhaps society has told us that person is wrong for us, or our parents made the decision for us years earlier. Maybe we abstain because we believe that once we go there we may never find our way back. Don't worry, you're not alone. We've all grappled for control over our needs; we've all buried something so deep down that we realize it's there only when we're facing it head-on.

The stories in Brown Sugar 4 celebrate many different secret desires. Here you'll find stories of yearning with passionate and often surprising results. Whether you secretly desire the preacher's wife, your children's nanny, your best friend, your ex, your brother's wife, or your sister's husband, you'll find something to relate to, to give insight, or simply to turn you on.